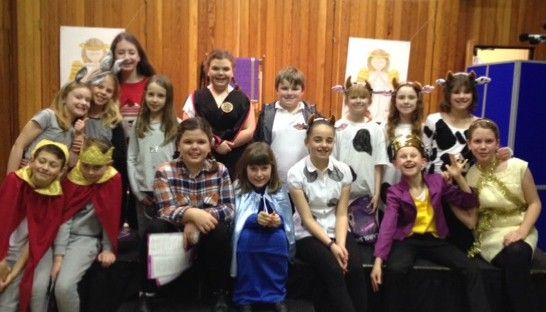 I’m sure you’re thinking who or what is Whizkidz?

We are Whitton kidz Musical Drama Group. We were formed to give the chance for children in the local community to sing and perform but most importantly have fun. In our performances and productions children are able to express themselves and increase their self-confidence.  We are a FREE club and meet on a Monday afternoon straight after school until 4.30pm (term time only) at the Ascension Church, Larchcroft Road, Ipswich.

We were formed in September 2017 and are currently a group of 12 children but would love this number to increase. We started off by singing some fun Disney songs, then in December 2017 we performed the Christmas production of ‘Straw and Order’ and also took part in the Crib Service at St Mary and St Botolph’s Church on Christmas Eve.

In June 2018 we presented ‘A night at the musicals’ singing songs from musicals such as The Lion King, Les Miserablés, Mary Poppins, Chitty Chitty Bang Bang and many more.

We showcased a few of these songs again in July at ‘Music for a Summer’s Evening’ at St Mary and St Botolph’s Church.

If you are aged 7-11 and enjoy singing, dancing, acting and having fun then come along to Whikidz we would love to see you. There’s a drink and yummy biscuit every week before we start rehearsing!!!

If performing is not your thing then we always need help with making props and backstage jobs. Come along to find out more.