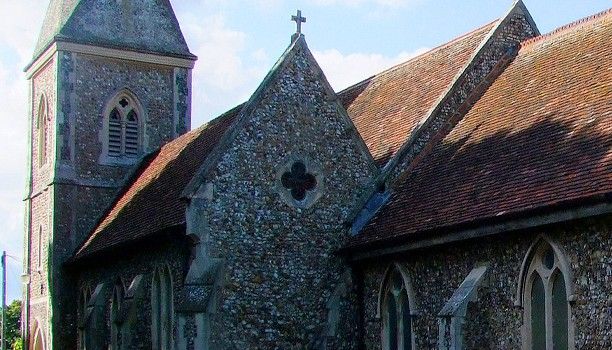 Whitton Church for most of its history would have been situated in open countryside, very much a village church and it remained so until the 1950s when Ipswich and its environs gradually spread further and further afield and Whitton became a suburb.

A large housing estate was built which eventually reached right up to the church itself. The old rectory (now a private house) has had a large part of its garden and glebe land used for building houses and a roadway. The churchyard now borders onto the playing fields of Ormiston Endeavour Academy.

On the north side of the church is open countryside and originally this would have been the scene all around Whitton Church.

Find out about St Mary's

Find out about St Botolph